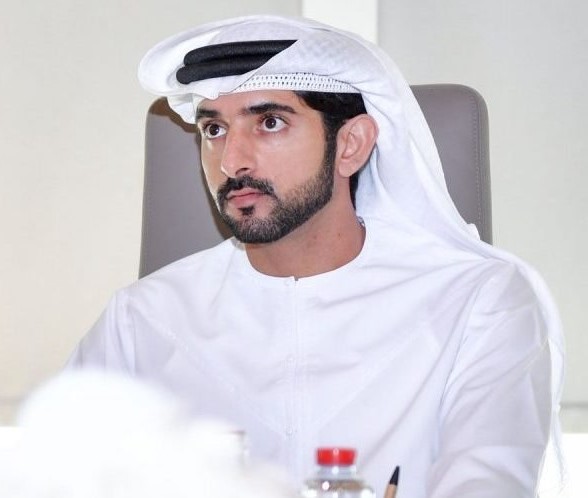 Dubai has formed a higher committee for future technology and digital economy as the emirate continues to boost efforts to establish itself as a global hub for the future economy.

The goal of the new body is “to promote Dubai's supremacy in the digital economy globally”, Sheikh Hamdan bin Mohammed, Crown Prince of Dubai, said in a tweet on Tuesday.

“We are working as a team to enhance Dubai’s position as a global birthplace and research laboratory for future technologies and one of the world’s top 10 metaverse economies, in line with the Dubai Metaverse Strategy,” Sheikh Hamdan, who will be chairman of the committee, said.

The eight-member committee will supervise the implementation of strategies relating the digital economy and future technologies in Dubai, a statement from the Dubai Media Office said.

It will aim to help to shape the future of artificial intelligence by investing in the metaverse and establishing partnerships to boost Dubai’s digital economy.

The move comes a week after Sheikh Hamdan announced the Dubai Metaverse Strategy, which aims to create 40,000 jobs and add $4 billion to the emirate's economy in the next five years.

The metaverse is the emerging digital space in which people, represented by avatars or three-dimensional likenesses, can interact in virtual worlds.

It is part of Web3, the next evolution of the internet, with blockchain, decentralisation, openness and greater user utility among its core components.

The value of the global metaverse market is forecast to exceed $1.6 trillion by 2030 at a compound annual growth rate of more than 50 per cent, from an estimated $40bn in 2021, according to Canada-based Precedence Research.

The UAE has taken a number of major steps to integrate the metaverse and its related technology — including blockchain, cryptocurrencies and other Web3 innovations — into the economy, government and society.

The new committee will design policies and analyse trends for the digital economy and future technologies, including the metaverse, AI, blockchain, Web3, virtual reality, augmented reality, Internet of Things, data centres and cloud computing in Dubai, the statement said.

It will also seek to attract international companies and conferences specialising in future technologies and the digital economy.

The emirate is now a “leading global hub for innovative concepts and disruptive economic and technological models, deploying advanced technology in vital sectors to improve people’s standard of living”, he said.

The Dubai Metaverse Assembly will be held on September 28 and 29 at the Museum of the Future and Emirates Towers.